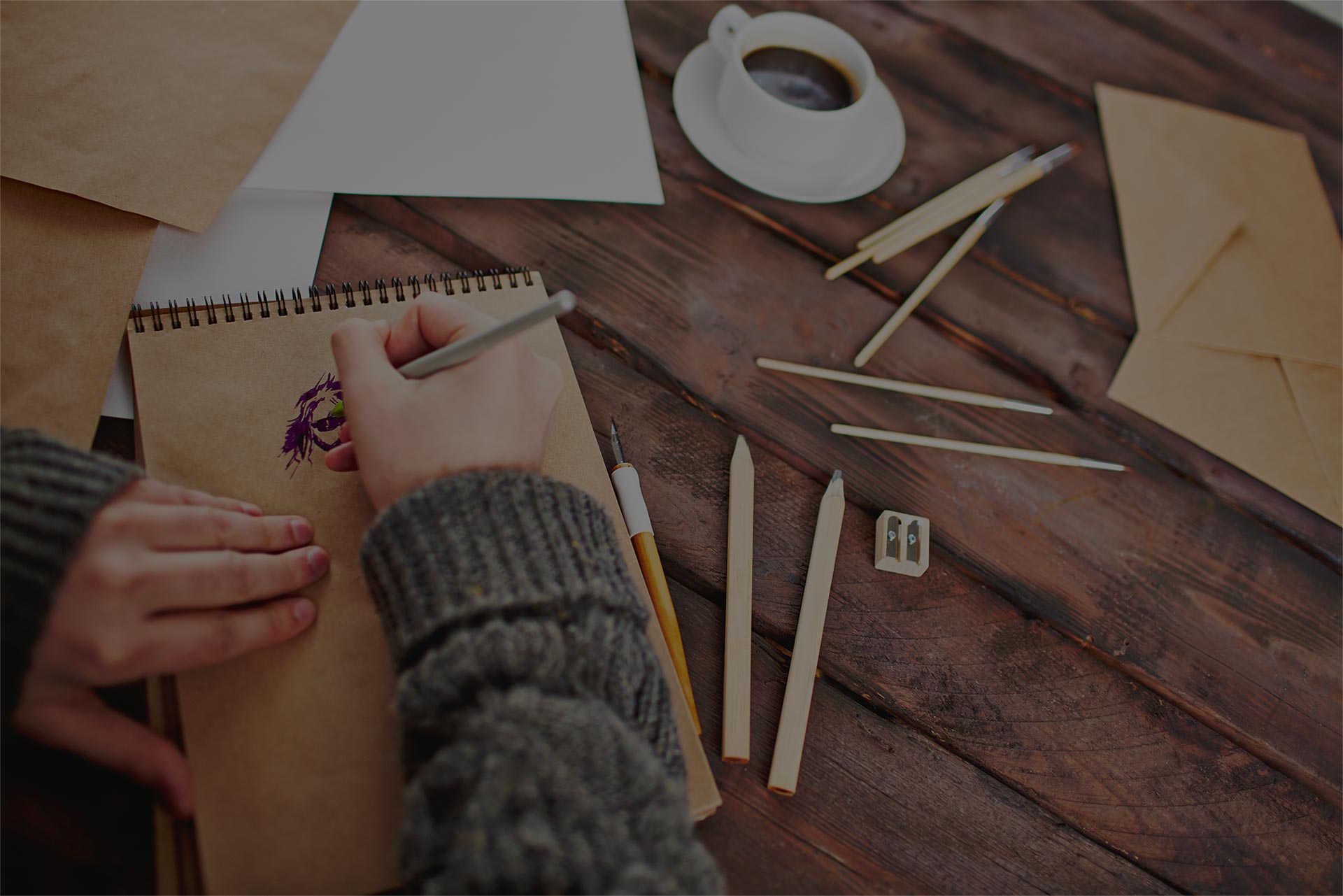 TMS is a cutting-edge treatment for obsessive-compulsive disorder (OCD).

An estimated 1 in 40 adults in the United States1 live with obsessive compulsive disorder (OCD). People who experience this mental health condition are overwhelmed by intrusive feelings or thoughts that cause emotional distress or anxiety, compelling them to engage in repeated behaviors or rituals. These compulsive actions temporarily relieve the anxiety until the unwanted thoughts return.

More than 80% of individuals with OCD experience either moderate or severe impairment in important areas of life (such as family, work, school, sleep, and relationships) as a result of their illness.2 Accordingly, people seeking relief from OCD symptoms need rapid, reliable treatment options to restore their quality of life and reduce the significant burden of this mental health condition. The most common treatment for OCD is medication (selective serotonin reuptake inhibitors, or SSRIs) in combination with psychotherapy, but research suggests that only 7 in 10 people with OCD will benefit from this therapy,3 and very few who do benefit will experience full remission from their symptoms.4

Given the limited success of traditional treatment options, neuroscientists have worked to develop cutting-edge therapeutics for people suffering with OCD. One of the most promising new technologies is transcranial magnetic stimulation (TMS), a non-invasive treatment delivers painless magnetic pulses into certain areas of the brain that have been implicated in mental illnesses. In 2008, the Food and Drug Administration (FDA) first approved TMS as a safe, effective treatment for major depressive disorder among patients whose symptoms do not improve with traditional antidepressant medications.5  The tremendous success of TMS prompted scientists to adapt the treatment specifically for patients with OCD, which received FDA approval in 2018. The Magventure TMS device received FDA clearance for OCD soon after in August 2020.6

TMS works by stimulating the brain to release an optimal balance of natural chemicals (called neurotransmitters) that are important for regulating emotional, psychological, and behavioral health. Because OCD is thought to be caused by certain imbalanced or malfunctioning neurotransmitters, TMS reduces OCD symptoms by modifying neural activity that will return these chemicals to a healthy equilibrium. During a treatment session with TMS, a health care provider positions a small wire coil directly above the patient’s head. The coil generates a magnetic field that induces electrical activity in the brain, stimulating brain cells to release neurotransmitters implicated in OCD. The treatment is painless, and patients remain awake for the whole session.

A typical TMS treatment course for OCD involves five sessions per week for four to six weeks, each session lasting approximately 20 to 40 minutes. Prior to initiating the treatment, provider and patient participate in a one-time 90-minute introductory session, during which the patient describes their personal experience with OCD. The provider uses this information to develop individualized provocation materials for each patient, which are designed to trigger the patient’s unique obsessions and robustly activate OCD-related areas of the brain. In each treatment session, the patient undergoes brief provocation exposure before receiving 18 minutes of TMS. This two-step process ensures that the magnetic stimulation targets the specific neural pathways involved in OCD7 and may reduce the likelihood of treatment-related side effects.8

A growing body of clinical research has demonstrated the efficacy of TMS as a treatment for OCD. In 2019, a research team conducted a study of 99 people with OCD, half of whom received a real TMS treatment with a Brainsway H7 device, and half of whom received a sham TMS treatment (which accounts for the placebo effect by mimicking TMS treatment without actually applying electromagnetic stimulation). Before initiating the study, every participant completed the Yale-Brown Obsessive Compulsive Scale (YBOCS), a well-validated assessment tool for OCD, to determine their baseline measurement. Then they received the provocation-stimulation TMS protocol daily for six weeks, followed by another YBOCS assessment to determine the change in score after treatment. The researchers found that participants who received actual TMS treatment showed significantly higher improvement in YBOCS scores than the sham TMS participants. More than 1 in 3 participants in the real TMS group showed more than 30% YBOCS score improvement, compared to only 1 in 10 participants who received the sham treatment. An additional 54.8% of patients who received TMS showed at least 20% improvement in YBOCS score, compared to only 26.7% of sham-treated patients.9

Because TMS for OCD only recently received FDA approval, few researchers have been able to investigate the long-term efficacy of this treatment. However, prior studies of long-term improvement in depression after TMS have found that most people maintain remission for at least three months after treatment, and those who do experience relapse can re-gain improvement with subsequent monthly TMS treatments.10 These long-term TMS results in depression patients are promising for people with OCD, 60% of whom relapse after discontinuing treatment with traditional medications.10 Furthermore, studies find that TMS does not cause the common, often debilitating side effects associated with SSRIs, which can include insomnia, nausea, weight changes, dry mouth, sexual dysfunction, and other unpleasant conditions. In fact, the large majority of patients who receive TMS have no side effects at all, and those who do typically only experience a brief, mild headache.8

A comprehensive array of insurance providers cover TMS for major depressive disorder, and widespread coverage for OCD is expected to follow for patients whose illness has not improved with traditional medications and talk therapy.12 TMS Program already offers TMS for our patients living with OCD. This cutting-edge, evidence-based treatment remains a promising option to fully and permanently alleviate OCD symptoms, offering renewed hope for a healthier, more fulfilling quality of life.

3 How is OCD Treated? International OCD Foundation (2020). Retrieved from: https://iocdf.org/about-ocd/ocd-treatment/